The Main Difference Between Self Defense and Assault

Wrong way driving happens when a driver operates a motor vehicle in the improper traffic direction. It can happen on one-way and two-way streets, and even in parking garages and parking lots.

Arizona lawmakers have made public safety a major issue. Curbing wrong way driving is a step toward this. Ninety percent of collisions happen as a result of improper driver behavior. These include distracted or reckless driving, speeding, and impaired driving. Wrong way crashes are often a result of these driving errors. 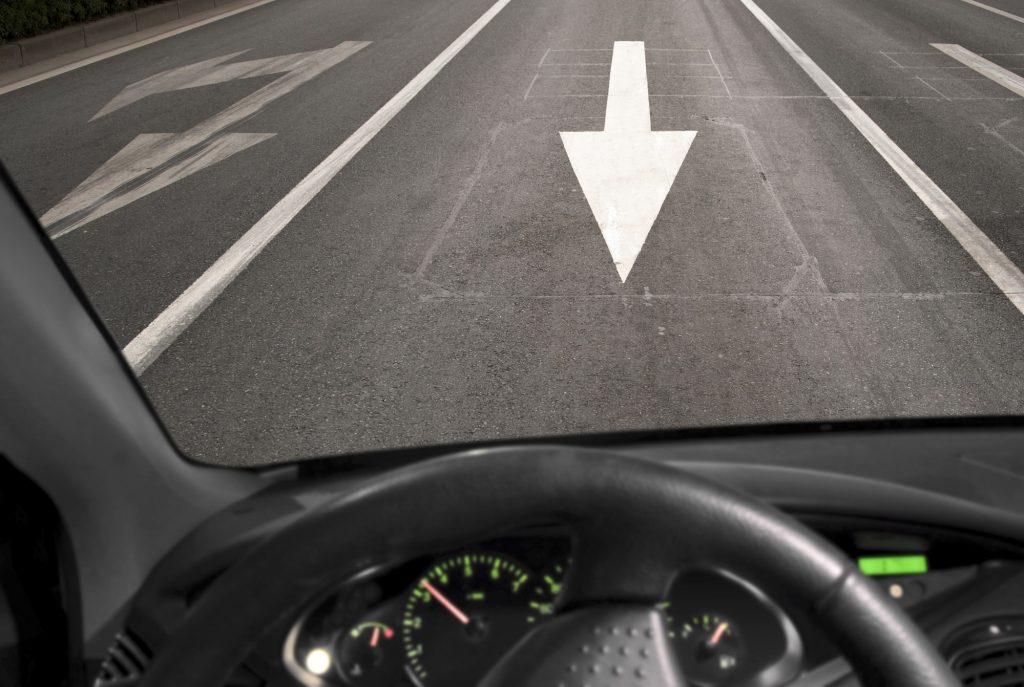 Other causes of wrong way driving include:

As mentioned, the state of Arizona has now increased its attempts to curb wrong way driving and DUI incidents. As a result, wrong way driving violators, especially those under the influence of alcohol or drugs, will now be facing felony charges when caught, due to a new law. HB 2243 was signed into law and went into effect on August 3, 2018.

A.R.S. 28-694 makes it a civil penalty to drive the wrong way on a controlled access highway.  The fine is up to $500 and the requirement that person found reasonable for such an offense successfully complete an approved traffic survival school educational program.  Wrong way, under the statute, does not include median crossing or a collision where a motor vehicle comes to a stop facing the wrong way.

The new law, under A.R.S. 28-1383(A)(5),  makes it a felony for a driver who drives the wrong way on a highway and be under the influence of alcohol or a drug.  It does not matter if this is a first offense driving under the influence. It is still a felony, which requires four months in prison, if convicted.

The state has also set aside a budget for additional resources, required to enhance the system monitoring wrong way driving incidents during the night.

When facing a wrong way driving with DUI charge, regardless if it is your first offense, the first thing you need to do is get legal representation.

An experienced and reputable lawyer like Robert A. Dodell, Attorney at Law, can help protect your rights, and strongly advocate for you from the beginning of the case until its final resolution.

As you may know, an arrest for a DUI should not be taken lightly. Even with your lawyer by your side, you may need to exert a lot of effort to clear your name. Otherwise, a conviction could create a lasting negative effect on your future, as well as your loved ones’ future.

Attorney Dodell understands your situation very well. Thus, you can expect him to use all his experience and knowledge in AZ laws to come up with the best possible defense for your case.

If you find yourself or a loved one charged with a DUI, contact Robert A. Dodell, Attorney at Law, to fight to protect you and your rights.