The Difference Between a Felony and Misdemeanor DUI

Is Threatening Someone a Crime in Arizona?

DUI, short for “driving under the influence,” convictions can make life difficult. They cause stress in the present moment and also have the ability to bring a lot of stress in the unforeseen future. So, what makes DUI convictions a misdemeanor or a felony? Are there any differences?

While a lot of people consider misdemeanor charges to be less of a big deal compared to felony charges, the truth is that any criminal conviction is always big deal. While it is good to avoid criminal convictions, misdemeanors aren’t likely to have such a huge impact on your life as felonies. A considerable number of employers still ask for information about prior misdemeanor charges and arrests, but some companies don’t have a problem with misdemeanors. However, they’ll want to know if there are any felony charges against you, and they will perform a criminal background check to verify your answer. 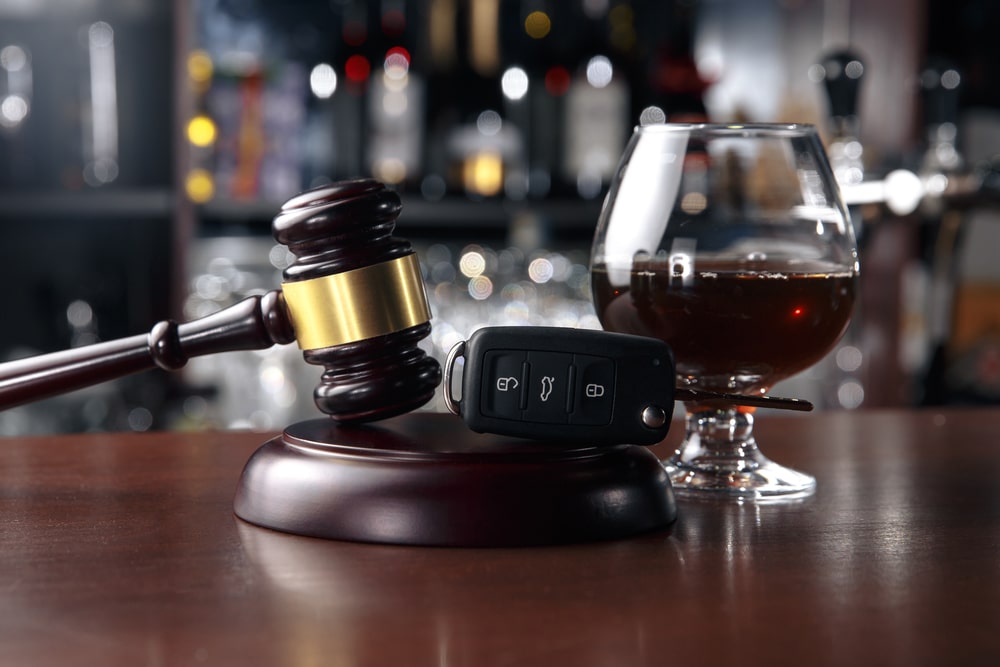 What You Need to Know About DUI Charges

One of the things that make felony DUI conviction a lot more frightening than a misdemeanor conviction is because the defendant is sent to prison after a felony sentencing. While a misdemeanor DUI requires jail time, that jail is done in a local jail and work release is often possible.  A felony DUI results in a prison sentence, starting at a minimum of four months, usually at a prison facility far from home.  No work release is available. On a first offense felony, the offender is typically put on probation after the prison term and is required to report to an assigned probation officer on a regular basis. When it comes to felony, Arizona revoked the driving privileges and will require the offender to use an ignition interlock device once they have their driving reissued. Another thing to note about misdemeanor and felony DUI convictions is that felonies stick on your criminal record much longer, negatively impacting education, job, and housing opportunities.

DUI arrests involving driving on a suspended, refused or revoke driver’s license, children under the age of 15 years in the vehicle or a resulting  death will often result in felony charges. Convicted felons tend to experience many inconveniences when released from prison, but this often varies from state to state. Some states, including Arizona, provide tons of civil and social inconveniences after felony convictions.

It’s best that you avoid drinking and driving altogether; however, we all make mistakes from time to time. Neither a misdemeanor nor a felony DUI conviction is something you want happening to you. To avoid finding yourself in such a position, it is best that you always have a sober person or a taxi driver take you home when you’ve had way too much to drink. That way, you will never have to worry about how a felony or a misdemeanor DUI conviction could affect your life.

If you have been arrested because of driving under the influence, it is important that you get in touch with a DUI attorney to discuss options as soon as you can. A DUI lawyer like Robert A. Dodell, can help you determine the best way forward and will defend you before the court system.