Arizona’s Zero-Tolerance DUI Laws: What You Need to Know

How Much Can An Arizona DUI Raise Your Insurance Rates? 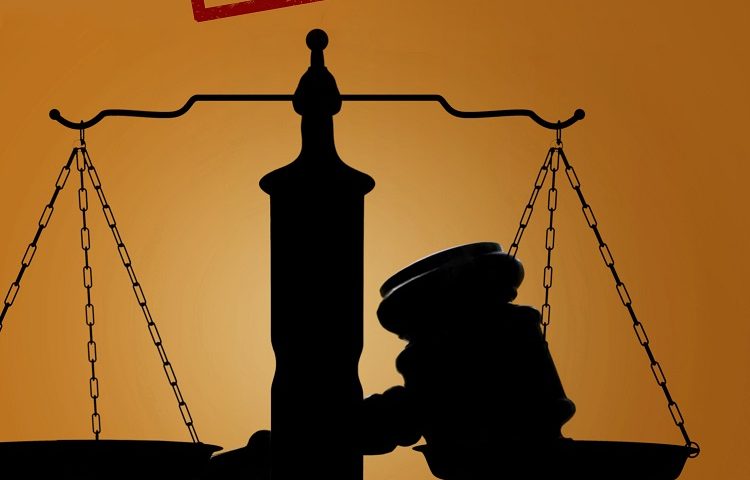 What Does the Zero Tolerance Mean for a DUI Offense

Arizona is a zero-tolerance state, which means that certain things that are not punishable in other states can still lead to a DUI charge in Arizona. Don’t worry, though, the DUI laws aren’t as encompassing, intrusive, or as strict as you might think. There are certain limitations put into place as a way to protect the general public – including you as the accused. 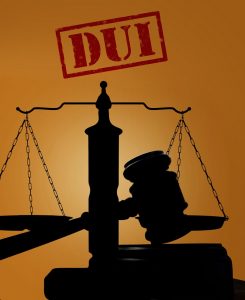 Here’s what you should know about Arizona’s zero-tolerance DUI laws:

For most States, the legal limit is below 0.08%. What happens if the reading is exactly at 0.08%? That’s still the legal limit. This means that if the breathalyzer or blood test comes back with a reading of 0.08% or less than that, you’re still considered capable of driving and you won’t be arrested. In Arizona, you can be arrested even if the breathalyzer gives a reading below 0.08% because of the zero-tolerance approach. This means that if the arresting officer perceives that you are “impaired” as a driver, he can still arrest you for DUI.

Note though that there’s still a limitation to this. According to State laws, it “may” be presumed that the defendant is not intoxicated if the reading is below 0.05%. Hence if there’s a return of 0.05% or less, there’s a presumption that you’re not intoxicated. Unfortunately, the term used is “may,” which means that it’s still up to the discretion of the arresting officer. This is why the input of a lawyer is crucial to help weigh the cards in your favor.

Impairment is a technical term used in DUI with a fairly flexible definition as it pertains to cases. Since AZ is a zero-tolerance state, the degree of impairment is very strict. If the arresting officer judges that you’re in a condition less than perfect for driving, this might already be grounds for saying you are ‘impaired.’ In many cases, the BAC is the determining factor for impairment. Physical attributes such as slurred speech, failed field sobriety tests, erratic driving, glazed eyes, or any other unusual behavior may be seen as a sign of impairment. In some cases, even the smell of alcohol may be used as a justification, although this is subject to a good argument by an equally good DUI lawyer.

So let’s say you took a Breathalyzer test and the result is less than 0.08%, but you still get arrested. If this is your first time, then you’re up for a Standard DUI, and each succeeding one causes a tier increase. This is because AZ approaches DUI on tier levels. To avoid climbing the tier, you’ll need a good lawyer to make sure you don’t even get convicted for the first one. Here’s how the tier system works:

Your first DUI offense is punishable in the minimum of 10 days of jail, with nine suspended, and around $1500 in fines. You also will be order to attend an alcohol screening and counseling program, and suspension of 90 days, with the possibility of a restricted permit after 30 of those days. An ignition interlock device will be installed for 12 months. Even a first offense has numerous ramifications. A low blood alcohol can be a defensible and therefore open to argument, but only if you get a good lawyer.

Why is it important to have a first offense junked? Because the ramifications of a DUI as so draconian. The lasting effects of a conviction could haunt someone for years to come.

If you register more than 0.15% in the scale, this is an Extreme DUI with fines of around $2,780 for the first offense, not including jail and other associated costs. You get the same associated penalties of a program and license suspension as with the first offense Standard DUI, except there is more jail time involved – 30 days in jail, but 21 of which could be suspended if you install an Ignition Interlock Device.

Registering above 0.20% is classified as Super Extreme DUI with the first offense being $3,240 and 18 months’ worth of interlock installation. The same program is required and the same license suspension as the Standard DUI applies.  More jail time is involved – 45 days, with 31 of which could be suspended if you install an Ignition Interlock Device.

The laws on DUI in Arizona cover a lot of factors and can be quite confusing if you’re not used to the procedure. Without proper counsel, you might find yourself being coaxed into a situation you don’t deserve. Seeking help from an established DUI defense team early on can help avoid these problems and help you get back on the road as soon as possible. Contact Robert A. Dodell for a free initial DUI consultation and find out what your rights are.