Arizona Lawmakers Approve Ban on Cellphone Use While Driving

How Can I Get My License Back After a DUI?

How Effective is Rule 11 in Arizona?

In April of this year, Arizona became the 48th state to prohibit the use of mobile phones and other handheld mobile devices while driving. The bill was signed on April 22, 2019 by Republican Governor Doug Ducey, which will give effect to a statewide ban on using handheld devices while driving starting January 2021. 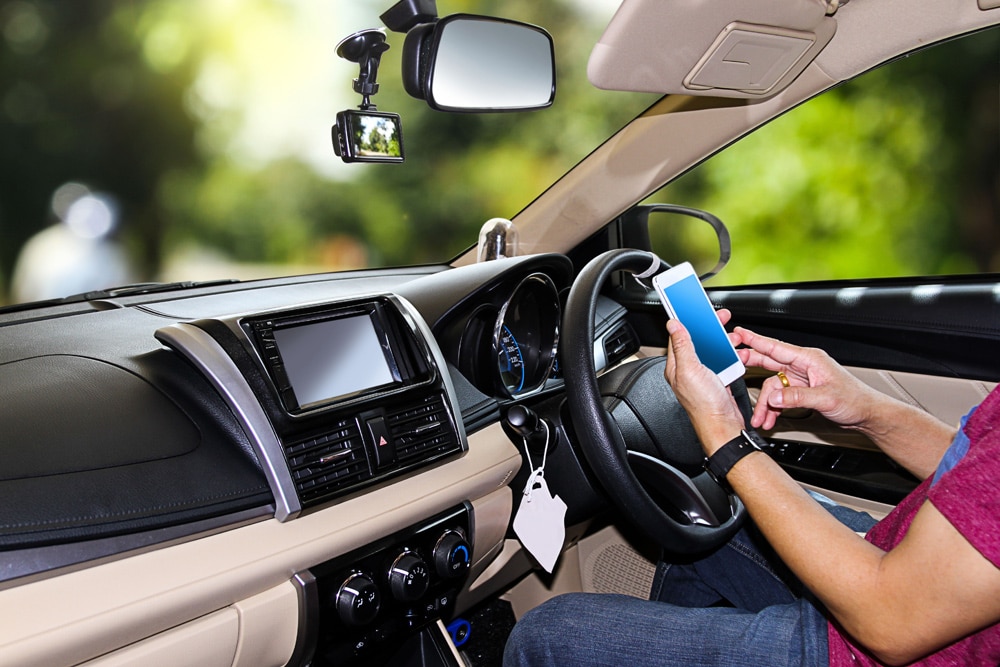 Want to make sure you’re well-informed of this new law? Here are some things you should know about the statewide cellphone ban for Arizona drivers.

Are You Allowed To Talk While Driving In Arizona?

The law specifically states that any kind of cellphone use—talking, texting, sending emails, accessing social media accounts, etc.—will be prohibited unless their devices are in hands-free mode and are activated by voice.

Here are the specifics:

To be clear, this ban will apply not only to mobile phones but also to other portable wireless devices used for communication, such as tablets.

Certain exemptions apply to officials who are responding to emergencies and to people who are in need of emergency help. The law does not include two-way radios, built-in devices, in-vehicle security devices, or navigation devices.

What About City Laws?

Even before the ban on cellphone use was approved, there were cities in Arizona that already prohibited the use of mobile phones while driving. Some of the cities that prohibited using handheld devices are El Mirage, Fountain Hills, Glendale, Phoenix, Surprise, Salt River Pima-Maricopa Indian Community, and Tempe. These laws will remain in effect until the new state law replaces them in 2021.

What Other States Prohibit Texting While Driving?

For more than a decade, there were a number of proposed laws that sought to ban the use of mobile phones while driving. There was already an anti-distracted driving law in place in Arizona, but it didn’t specify the use of mobile handheld devices. Texting while driving was prohibited only for newer drivers, particularly teenagers.

Now that Arizona has taken this step towards banning all cellphone use, there are only two remaining states that still don’t have a statewide texting ban for all drivers—Missouri and Montana.

Using a mobile phone while driving is a serious safety issue and now a civil traffic offense.  Arizona has been added to the list of states that had already implemented a statewide ban. Although it is a civil traffic offense, this does not mean that a driver cannot be charged with a criminal offense when the mobile phone violation results in an accident or other serious misconduct.  If you have been charged with an offense, Robert A. Dodell, Attorney at Law is there to assist you through your troubles.