How Repeat DUI Offenses Are Gaining Increased Penalties in Arizona

Can You Trust the Validity of Breathalyzer Results in Arizona?

What Does Stacking Charges in a Criminal Case Mean?

Many people find themselves on the wrong side of the law for various reasons. One of the common charges for motorists is driving while under influence. If you ever find yourself in such a situation, one of the things to do is hire an experienced DUI attorney.

People who are charged and convicted for DUI offences risk facing long-term consequences, including significant jail time. Additionally, it might be very difficult for you to get a job or even rent a residential apartment after a conviction. As if that’s not enough, you may end up paying more than others in terms of insurance premiums.

That’s why it is always good to abide by the existing traffic laws in Arizona. However, the problem is you never know when a police officer will pull you over and order a test. Over the past few years, there has been an increase in the number of being charged and convicted for DUI offences.

Being charged with driving under influence doesn’t mean that you are automatically guilty. Some people end up being punished simply because they didn’t know their rights after being arrested. But, with an experienced DUI lawyer, a DUI case may not even reach a trial. Your lawyer can poke holes in the evidence or negotiate with the prosecution team for leniency. 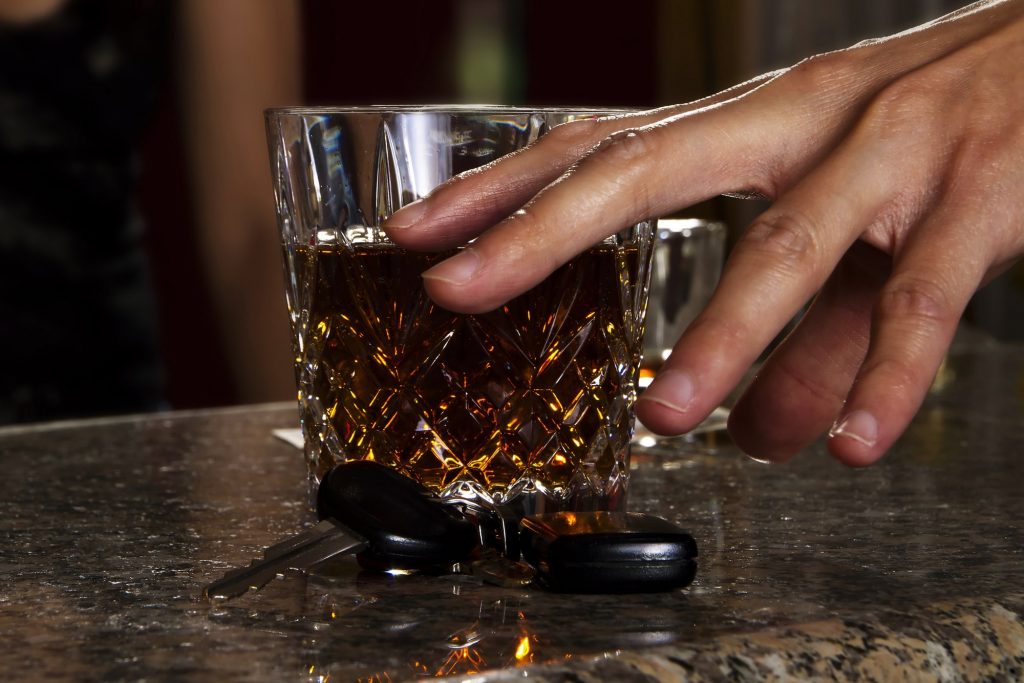 As a first-time DUI offender, your punishment will not be the same as that of a repeat offender. Here are some of the DUI penalties and charges you are likely to face:

If there is not a fixed agreement with the State, the judge has full discretion when it comes to assessing penalties for different offenders that are the above minimum standard penalties applied across the state of Arizona.

What are the penalties for second DUI offenders?

If you happen to be convicted for drunk driving for the second time in Arizona, the punishment gets even tougher. The following are some of the penalties you will likely face:

However, the penalties will vary depending on how the judge assesses the case. Besides, it is important to note that each case will show on a criminal record, accessible by any of your potential employers. Apartment owners also have access to criminal records and can refuse to let you in because of DUI convictions.

If your blood-alcohol content is found to be .15 or above, then you will be charged for an Extreme DUI. Punishment for a DUI offence ranges from 30 to 120 days. You can also be ordered to pay a sum total of $4000 for a fine and fees. Besides, the judge will order you to install an ignition interlock device in your car.

It is also possible to be charged with aggravated DUI if you were found driving with a passenger below 15 years of age, or if you have been convicted twice for DUI charges within the last seven years. The penalties increase significantly and could prison time.

Why you should hire an attorney

In fact, the first thing you should do after being arrested is to contact an experienced DUI attorney as soon as possible. Any delays may negatively affect the outcome of the case. Robert A. Dodell, Attorney at Law, has helped hundreds of people with DUI cases in Arizona.