How Is a Sex Crime Defined in Arizona?

Police are mandated to investigate any hit and run accidents, even minor ones that only involve slight damage to property and no physical injuries or if alcohol is involved. So, do not think the police will not get involved.  You should not neglect your legal duties in case you are involved in an accident under applicable Arizona laws.

A hit and run is defined as a traffic accident in which a driver leaves the scene without fulfilling their legal duties as a party to the collision. Under Arizona law, two major statutes define your legal duties if you are involved in a hit and run. 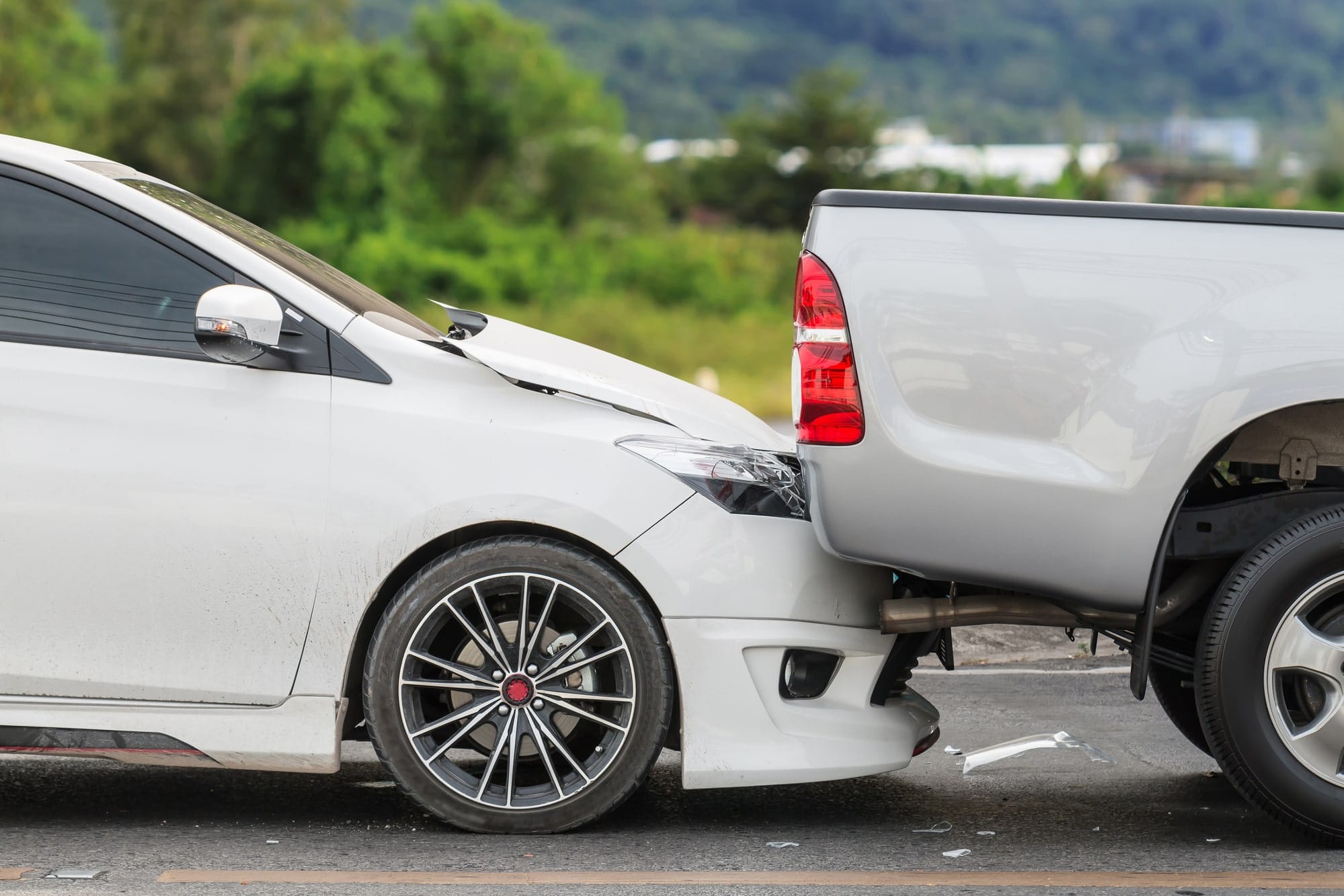 Under ARS 28-663, if you are the driver of a car that is involved in an accident that resulted in death or injury, or damage to a vehicle driven or attended by a person, your duties are to:

Under ARS 28-662, if you’re involved in an accident involving only damage to a vehicle attended or driven by a person, your legal duties include:

Here are several hit and run scenarios and their corresponding penalties if you fail to meet your legal duties:

Police will get involved in both the misdemeanor and felony matters, although they will prioritize accidents where one or more of the parties involved have sustained a physical injury.

Even in cases where there are minor injuries and minimal property damage, you should contact the police. This can help you if you make a claim with your insurance provider, since there is a police report and a case number.

If you are the guilty party in a minor hit and run, this does not mean you are free and clear if you believe you successfully avoid detection.  The police will investigate and try to track you down.

Thus, it is always the best course of action to meet your legal duties in a hit and run, even one considered minor. If you have left the scene, however, and the police contact you, get in touch with an attorney immediately to ensure that your rights are protected.

Attorney Robert Dodell is an experienced lawyer who has worked in both criminal defense and as a prosecutor. If you have left the scene of a hit and run and are worried that you will be charged with a crime, Attorney Robert Dodell will fight your case even before it goes to court. He will conduct his own independent investigation to ensure that your case has the best possible outcome.