Is Threatening Someone a Crime in Arizona?

Penalties for Possession of Drugs for Sale in Arizona

Gavel, Alcoholic Drink and Car Keys on a Gradating to White Background - Drinking and Driving Concept.

In other states, you may be able to get away with DUI easily. However, things are different in Arizona. DUI charges are taken very seriously in this state.

So, if you are found guilty on DUI charges, you can face dire repercussions, such as jail time, probation, and fines. You can also incur collateral consequences, which are additional penalties.

In essence, drinking, driving, and being caught can literally ruin your life. It is better to stay on the safe side and refrain from drinking and driving. 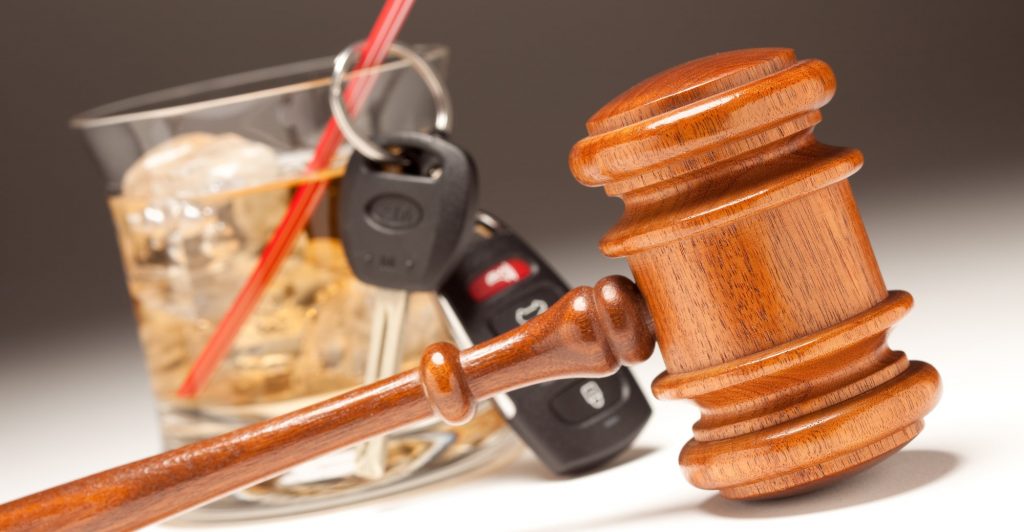 What Are Collateral Consequences Exactly?

First-time offenders are usually granted a misdemeanor, and are able to reduce their collateral consequences. Nevertheless, they can still suffer short-term inconveniences. Those who have been convicted with a DUI are likely to be charged higher insurance rates or have their fingerprint clearance cards taken away.

Aside from jail time, probation, and fines, your driver’s license can also be suspended for up to a year. Then, when your license has been restored, you have to install an ignition-interlock system in your vehicle. This system could remain in place for at least eighteen months.

With the ignition-interlock system on your dashboard, you will be forced to blow into a tube to determine if you have consumed alcohol before you can start your vehicle. Your vehicle will not start if alcohol is detected.

Also, you can have a really hard time getting anywhere if you don’t have your driver’s license. You’ll have to carpool or take public transportation to work, assuming that it’s even available, and you’ll be forced to carry around grocery bags, since you can’t put them in your car. If you have children, you may have to ask your spouse or a neighbor to drive them to school.

Your expenses are also likely to escalate, since you may be required to undergo alcohol counseling. The more hours you spend in counseling, the more money you’ll have to spend.

If the above given consequences already sound horrible, you’ll need to prepare yourself for the worst. Being convicted of a DUI not only costs you money, but it can cost you your career as well.

Your livelihood can be severely affected if your job involves driving a school bus or a commercial vehicle. If you drive for a delivery company, you may have to transfer to another location. Even worse, if you can’t transfer or the company doesn’t think it’s worth it, you may lose your job. The same thing happens to people in similar industries who are found guilty of a DUI.

In some instances, employers could also take action against employees with DUI charges. Have you ever heard of the case of Steve Keim, the Arizona Cardinals General Manager? He was found guilty of DUI, so he was fined $200,000 and suspended for over a month by his employer.

Your employer may no longer trust you and decide to minimize your role. Although this sounds unfair, it is actually legal. Hence, you cannot really take it above your boss, hoping to have their decision overturned. After all, it was your fault that you were arrested for DUI.

Likewise, if you are a nurse or a teacher, your collateral consequences are generally worse than the general public. Fortunately, there are ways to minimize them. You just need to find an attorney who can help you.

It is not advisable to represent yourself, especially if you do not have any legal background or training. You need a lawyer who can guide your case and defend your rights, as well as minimize your penalties. If your attorney is very good, you may even get your charges dropped.

In the State of Arizona, Robert A. Dodell is one of the best attorneys at law. He offers personal legal services in a variety of areas, including DUI. You can rest assured that he will dedicate his time to helping you win your case.

So, if you ever find yourself in this sticky situation, call the office and set up an appointment for an initial consultation. He offers free case evaluation.

With more than three decades of legal experience, Robert A. Dodell is the man for the job. You want a lawyer who has the experience and expertise to assist you in your DUI case, and to get you your driver’s license back as soon as possible.