Can Legal Drug Use Lead to a DUI or DWI in Arizona?

How Many Drinks Can I Have at My Holiday Party to Avoid Drunk Driving?

Why You Need Fair Defense for a Sex Offense?

The improper or overuse of illegal drugs or alcohol triggers a lot of DUI and DWI cases. But, there are also cases where using legal drugs can cause impaired driving, and an arrest.

In Arizona, medical marijuana and over-the-counter medications are legal. But, they can sometimes lead to unsafe driving. For one, they can cause blurred vision, sleepiness, slow movements, dizziness, fainting, jitters, and difficulty in focusing.

According to a 2010 survey conducted by the Substance Abuse & Mental Health Science Administration, around 10 million Americans had driven under the influence of a type of drug or medication.

Based on a separate study done by the NHTSA the previous year, 20% of the victims of car crashes were positive for a type of drug or medication, excluding alcohol. The CDC also reported that around 18% of deaths from motor vehicle accidents were drug-related. 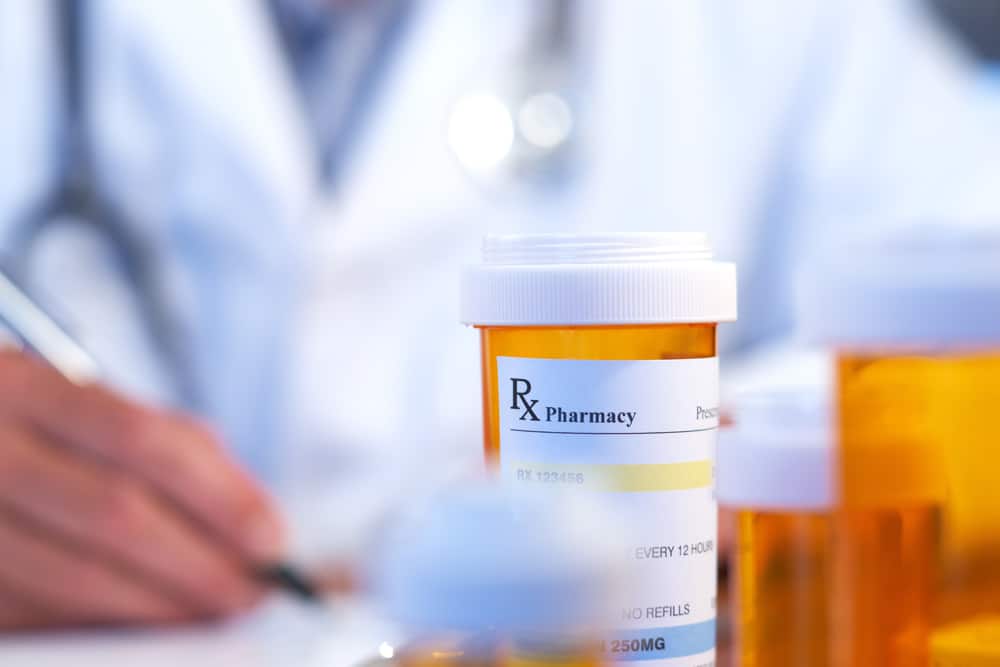 A few years ago, the NHTSA reported that incidences of driving under the influence have dropped in recent years. However, around 16% of night-time drivers had some type of potentially impairing medication or drug in their blood. The drugs mentioned in the report included over-the-counter (OTC) and prescription medications like sedatives, stimulants, antidepressants, and narcotic analgesics, and not only illegal drugs.

The law requires prescription and OTC drugs to bear printed warnings about their possible side effects. These include driving risks. The problem is, a lot of people either don’t bother to read the warnings or they don’t think these warnings are for them.

Bear in mind that a lot of OTC drugs, like those intended to relieve cold symptoms, contain different kinds of drugs in a single dosage. Thus, it would be wise to choose a medication that address only the symptoms you are experiencing. Ask the help of a pharmacist in case you do not understand the warnings.

States have varying laws on the treatment of prescription drugs. 15 states mandate that OTC and prescription drugs must be deemed like alcohol in DUI cases. A few states like Arizona follow a zero-tolerance policy.

A zero-tolerance DUI case in Arizona involves driving under the influence not only of alcohol and drugs, but of prescription drugs as well – if the substance impairs one’s ability to drive.

It is best that you refrain from driving in case you have ingested a medication that can possibly impair your ability to drive. Request a sober driver to take you to your destination or use the public transport system or taxi to avoid a possible impaired driving charge.

How Much of a Substance Can Cause Impairment?

Sadly, the amount of a particular substance in a person’s system that can cause impairment is not yet clear. There is not enough basis to compare the threshold to the standard 0.08% limit applied for BAC (blood alcohol content) levels.

The good news is, the issue is currently receiving the proper attention it deserves. The NHTSA is alarmed about the impact of impaired driving caused not only by alcohol and drugs, but by OTC and prescription medication as well.

Determining the medications and dosage levels that can impair driving ability requires a lot of time and effort. That is why the NHTSA convened a panel of experts to start work in identifying the proper methods to assess impairment.

For the meantime, a combination of factual information about the driver’s behavior, including performing reckless maneuvers, weaving, ignoring street signs, and showing slow reflexes in reacting to road hazards are used as basis for DUI charges.

Bear in mind that a medical prescription is not a legal permit that will protect you from legal liability. As always, you are responsible to make sure that you are perfectly fit to drive before getting behind the wheel.

Never drink alcohol or mix it with any medication. If you are having doubts about your ability to drive, the best thing to do is not to drive. It can save your life, and the lives of other people as well.

You don’t want to hurt anybody due to your driving. Remember that your driving can be impaired not only by illegal drugs and alcohol, but also by anything you keep inside your medicine cabinet.