Tips for Preparing Your Defense with Help from Your Criminal Lawyer

What are the Consequences of Driving on a Suspended License in Arizona?

Gavel, Alcoholic Drink and Car Keys on a Gradating to White Background - Drinking and Driving Concept.

In Arizona, you can be charged with a DUI any time you drive under the influence of alcohol or drugs. It is considered a DUI if you have a blood alcohol concentration of 0.08% or higher and it’s a punishable offense because of the incredible damage you could cause if you were to get into an accident. If pulled over for DUI, you may need to go through a driving while intoxicated evaluation, which could include blood or urine tests. The officers can use this to determine your blood alcohol level and present the results in court as evidence. To keep you and other road users safe, it’s always a good idea to have a designated driver whenever you are out drinking. 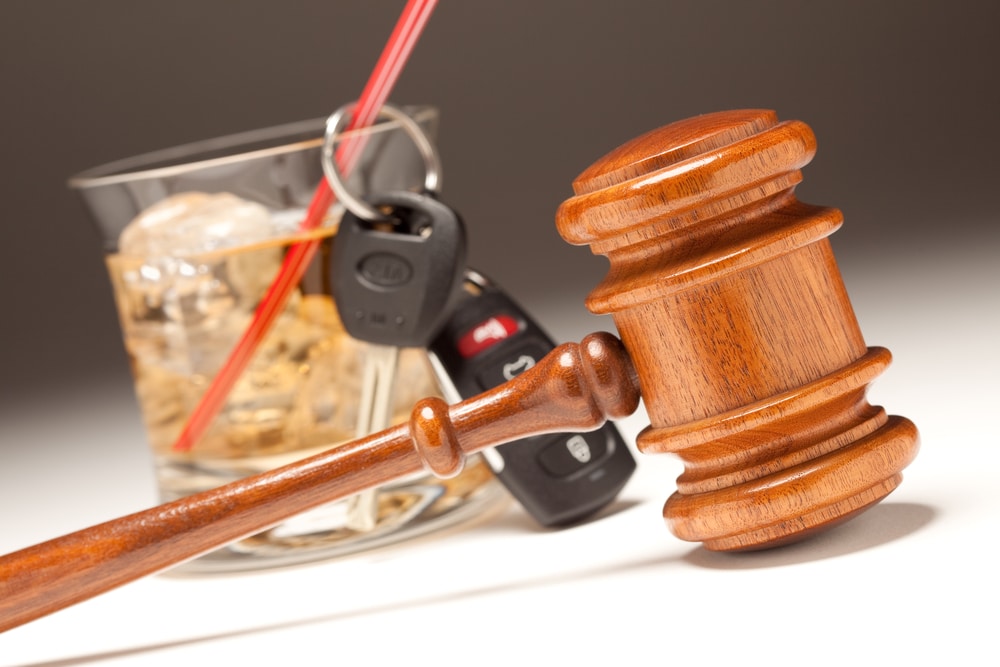 What are the Most Common DUI Charges in Arizona?

If you are charged with a DUI, you should speak with a DUI lawyer to get the best possible outcome. The penalties for DUI charges include mandatory jail time and suspension of your license. In Arizona, it’s illegal not only if you have alcohol or drugs in your system when you are pulled over, but also if you are found to have alcohol in your system within two hours after driving or “being in control of a vehicle”. This might mean that you were asleep behind the wheel; if you have the keys, are in a position to drive the vehicle, and are drunk, then you could end up in a lot of trouble. These are some of the common DUI offenses in Arizona.

Even your first DUI is not a matter to be taken lightly. This is the most common offense and, if you are convicted, it will result in mandatory jail time and a mandatory fine for even first offenders. The length of the mandatory minimum sentence depends on the blood alcohol concentration, which means the actual sentence can far exceed the minimum. The Motor Vehicle Department will suspend your license for up to one year, depending on the alcohol concentration. Even as a first-time offender, you could gain a lot by contacting a DUI lawyer such as Robert A. Dodell to help you navigate these complex laws.

For second DUI offenders (offenders with a prior DUI within the prior 7 years), the mandatory jail time is increased as well as the fines. The length of the mandatory minimum sentence depends on the blood alcohol concentration, which means the actual sentence can far exceed the minimum. The Motor Vehicle Department will revoke your license for up to one year with a second offense. Contact a lawyer immediately if you face this reality so that you can have all the best options when fighting this offense.

To better understand your legal standing in these complex cases, you need a lawyer to handle your case. You need to contact a DUI attorney immediately like Robert A. Dodell if you face any DUI charges. You need to contact an attorney immediately because this is a serious charge that could lead to jail or prison time, fines, and driver’s license suspension.