Why Arizona Has Such a High Incarceration Rate 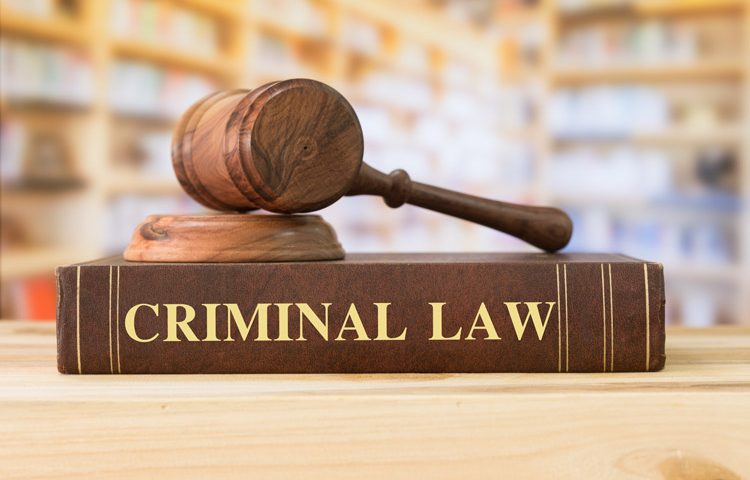 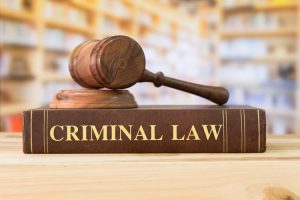 According to the report, Arizona requires all prisoners to serve 85 percent of their sentence. Arizona is also one of only three states to retain the harsh, across-the-board Truth-in-Sentencing laws enacted back in the mid-1990s. The report concluded:

“In the end, mandatory sentencing has had the consequence of creating huge sentencing disparities, rather than eliminating them.”

Arizona has a unique definition of a “prior” which results in harsher penalties:

“As a result, offenses committed on the same day (for which the person has not yet been convicted) can be treated as “priors” at sentencing, allowing to call for harsher penalties. For example, a person can break into a car, walk down the street and break into another car. Rather than simply being charged with two counts of burglary or theft, the prosecutor can label the first break-in a “prior,” triggering a sentence enhancement.”

The National Institute of Corrections reported that Arizona had 7,379 people on parole as of December 31, 2015, and 84,766 people on probation as of July 2016. Parolees and probationers must adhere strictly to their terms of parole or probation or risk being sent back to prison for technical violations. The report noted:

Arizona is particularly harsh with prosecuting and sentencing people charged with drug offenses as discussed in the report:

“Many drug offenses, including possession with intent to sell, are Class 2 felonies regardless of the circumstances. This is just one felony class level below first-degree murder. Because of this, non-violent addict-sellers can get prison terms longer than some violent offenders.”

“Drug offenses accounted for the second largest category of arrests in Arizona in 2015. Drug possession cases represented 10.45 percent of all arrests. Of those, 5.99 percent were for marijuana possession. Drug sales arrests were a much smaller percentage of arrests—just 1.28 percent of all cases.

After arrest, the data shows that drug offenses account for seven out of the ten most charged criminal offenses in Maricopa County, and all are related to possession rather than sales.

The numbers in Arizona’s prisons show how those various crimes are treated at sentencing. Drug offenses are the single largest category of crime for which people are serving a prison sentence—21.3 percent. Of those, 7.6 percent are in prison for drug possession, but 13.7 percent are in for sales.”

If you are charged with a crime, you need an experienced criminal defense attorney to help you obtain the best possible outcome in your case. Robert A. Dodell, Attorney At Law has over thirty years experience. Call him today for a free initial consultation.

Some practice areas for Robert Dodell:

Check out my reviews on Google – https://goo.gl/yUwcLn