Is It Ever Legal To Shoot a Trespasser

What To Do When Charged With A Dangerous Offense In Arizona

What to Expect with 3 or More DUI Offenses in Arizona

When Is It Legal to Shoot a Trespasser? 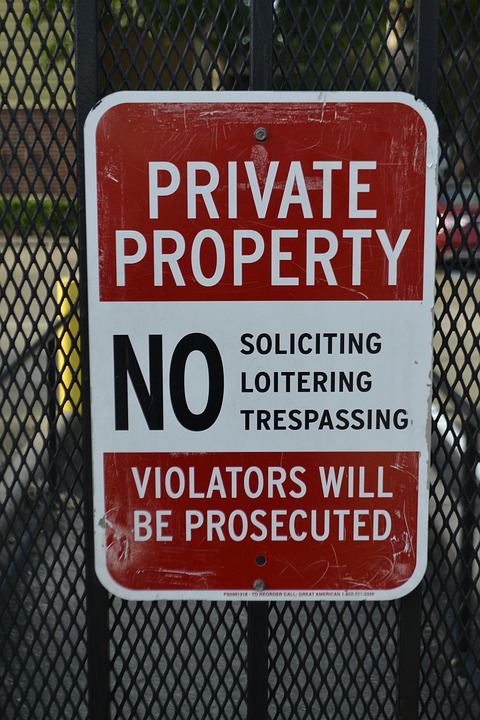 In general, property owners in Arizona are not allowed by law to employ deadly force in protecting their properties from trespassers. They may, however, use their guns to shoot at intruders in self-defense. This may only be applicable if they fear for their lives or if they believe that the intruder is capable of inflicting serious bodily harm, and is about to do so.

Simply put, shooting at a trespasser can be considered a legal gamble because you can still potentially be held civilly or criminally liable if you are proven to have crossed the line. Thus, if you find yourself in a similar situation, it is best that you immediately seek the help of a competent and experienced criminal defense lawyer in Arizona like Robert A. Dodell, Attorney At Law.

The Self-Defense Law in Arizona

In the state of Arizona, you are justified if you threaten or actually use physical force in defending yourself against someone else to such an extent that any reasonable person would be convinced that force is necessary for your immediate protection.

If another person is attacking or punching you, for example, you are allowed to use force just to stop the other person from hurting you. The physical force must be just enough to keep you from sustaining more harm. It would be unlawful if you keep punching the other person even after the threat of physical harm has stopped.

You are likewise justified if you threaten or use deadly physical force on another person in situations where any reasonable person would be convinced that the deadly force is necessary for your immediate protection. If somebody threatens you with a gun or knife, for example, you can use a certain level of physical force that may be enough to kill the other person to stop him from hurting you.

Prosecutors and police officers consider a lot of factors when deciding if using deadly force is justifiable in case of self-defense in a trespassing situation. To put it simply, the use of force is justified if any reasonable person will believe that it was necessary to use deadly force for protection.

Arizona laws allow proportional and reasonable self-defense, and the “stand your ground right.” However, there are several limitations to this provision, including:

Stand your Ground and Self-Defense is very fact specific. One has to be very careful how they react to a crime, since it is possible to be charged with a crime oneself. When faced with criminal charge, you should immediately contact Robert A. Dodell, Attorney At Law for a free consultation and legal representation. This way, you are guaranteed the best possible defense for your particular case.