What Are the Common Crime Defenses in Arizona?

Penalties for Possession of Drugs for Sale in Arizona

A law book with a gavel - Common law

Every American has a constitutional right to be present in court for criminal charges. So, if you have to face a judge, you should get an attorney to guide and help you. In addition, you must educate and familiarize yourself with regard to the common defenses to crimes in the state. 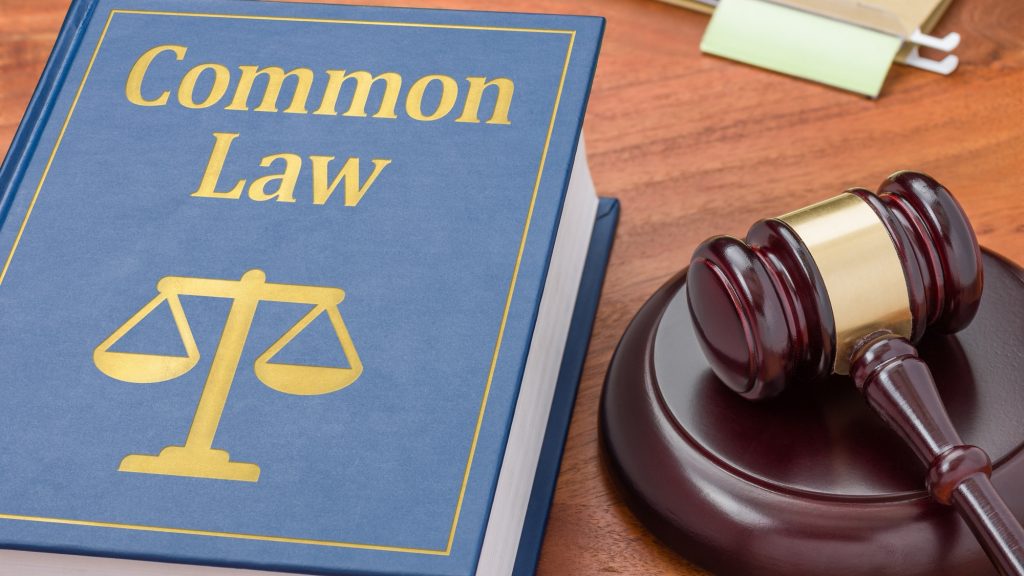 The Elements of a Criminal Defense

It is submitted to prove innocence. To strengthen your defense, you have to show that you could not have committed the crime. For example, you may have been somewhere else when the crime was committed and even have been with another person who can vouch for you. If you were alone, you can still prove your alibi by presenting receipts or attendance sheets.

Aside from your alibi, you also have to present evidence or proof that you were not the one who committed the crime. Perhaps there is CCTV footage of you in an establishment or location far from where the crime took place.

Witnesses are called to the stand to provide expert opinions or state what they saw. You can also give your own testimony or version of what happened.

Then again, you have to consider this very carefully. Keep in mind that you may be charged with another crime if you take the stand and incriminate yourself. Your character may also be used against you by the prosecution.

Now that you have learned about the key elements of a criminal defense, you have to work with your attorney to figure out what would be the most suitable action for your case.

If your attorney thinks that it is ideal for you to take the stand, he can help you prepare by having mock testimonies. This can help you practice and prepare answers to possible questions.

The state of Arizona has stricter laws for DUI than any other state in the United States. This is why you need to get the help of an expert if you ever find yourself arrested for this crime.

You need an attorney who can help you prove that you are not guilty of the following:

These are all defense to the criminal of DUI.

This is when you rely on the lack or insufficiency of evidence to prove the truth of the allegation.

For example, the prosecutor has to prove that you were:

Say, you admitted to killing your boss. However, you said that you only did it to protect yourself. As the defendant, you have to prove your affirmative defense once the criminal charges were proven by the prosecutor.

Aside from self-defense, common affirmative defenses include entrapment, insanity, and intoxication.

It does not exactly address the innocence or guilt of a defendant. Instead, it focuses on the defense or prosecution process.

Examples of procedural defenses include requests to:

If you want to learn more about the elements and categories of criminal defense in Arizona, you can contact Robert A. Dodell, Attorney at Law, an attorney with more than thirty years of legal experience.