Can You Own a Firearm After a Felony?

Can You Trust a Public Defender to Handle Your Case?

The United States is among the few countries in the world that consider the ownership of a gun a constitutional right for its citizens. The right to carry arms or gun rights is something that has become rooted in the culture of America. Most citizens take pride in the fact they are legally allowed to own guns. However, this law only allows people 18 or older to buy and own rifles, shotguns, and the ammunition for them.

Only people who are 21 or older can buy any other kind of gun. However, even if you meet all the age requirements, there are specific instances where you can be denied the right to own, buy, or even possess a gun. For example, gun laws in Arizona prohibit individuals who, in the past, have committed misdemeanor domestic violence offenses or other felony offenses for owning a gun. 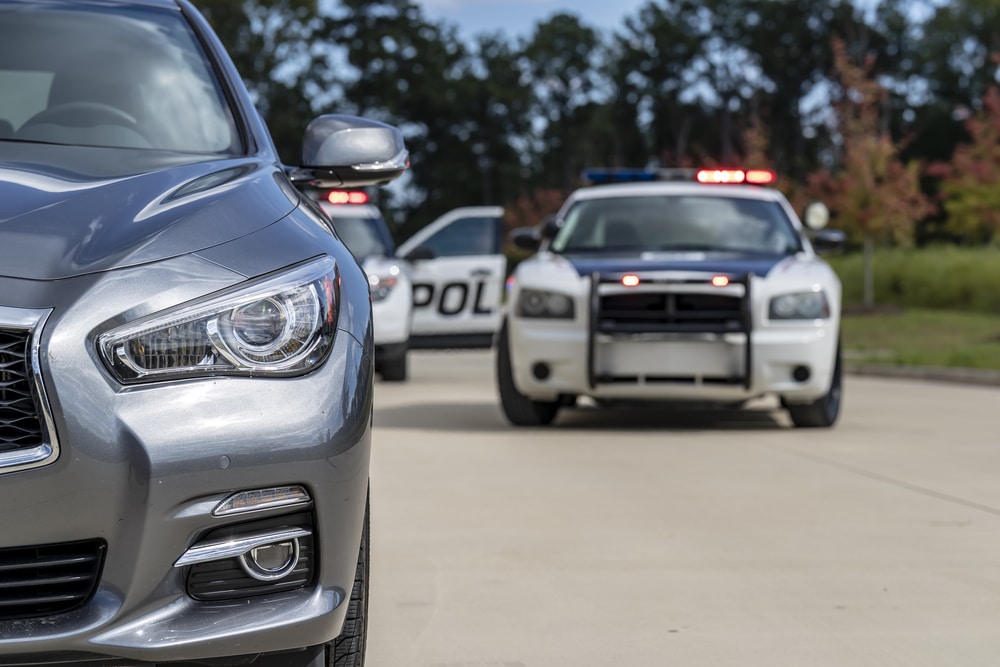 However, once an individual loses the right to have a firearm, there is a mechanism for domestic violence offenders or felons to regain their gun rights.

In the previous year, Arizona was ranked seventh of those states with the highest number of registered gun owners. The open carry practice laws in Arizona permit its citizens who are 18 years or older to legally carry their guns in the open in the majority of public spaces. You are also not required to have a permit to carry a concealed weapon, however, you have to be at least 21 years old.

When it comes to gun laws and ownership, the State of Arizona has quite relaxed gun laws, in general. However, you should still not underestimate the gun laws in the state. If a felon is found to possess or own a gun without initially having their gun rights restored legally, they may earn themselves another criminal felony charge. This charge, misconduct involving a weapon, is a felony offense and can be found in the ARS 13-3102. It usually carries a prison term of about two and a half years, though the prison term can be increased to four and a half years in some instances.

How to Regain Gun Rights Lost After an Arizona Conviction

Serious Cases include the following:

Once a felon has completed the necessary waiting period, they can file a petition to restore their gun rights. The petition has to be in the form of a written request and be filed with the Superior Court of the county in which the conviction happened. However, this does not mean that gun rights will definitely be restored.

There are specific situations where you might not become eligible to regain your gun rights at all. If your offense was considered particularly dangerous, your gun rights restoration might be delayed. A dangerous offense happens when someone purposely or recklessly plans to inflict serious physical injury; usually it involves the use of a dangerous instrument or deadly weapon

A serious offense may also include cases of domestic violence. Charges could be considered even more serious if the crime involved the use of a deadly weapon. For more information, contact Robert A, Dodell, an experienced criminal defense attorney.