What is an Aggravated Assault and Common Defenses?

Aggravated Assault is defined under ARS 13-1204. The law provides that there is aggravated assault when there is an “assault,” and the following elements occur at the same time as the assault. 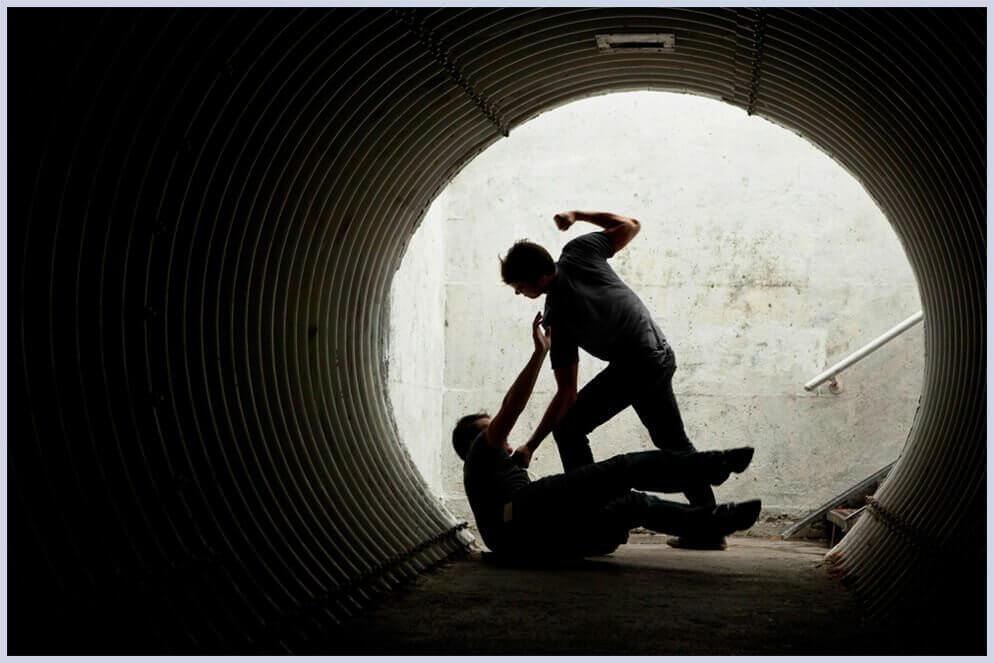 What Is Aggravated Assault?

Before discussing defenses, you have to first find out what assault means. Assault occurs when a person:

If any of the above occurs, that’s legally recognized as an assault. For it to be “aggravated assault,” the following elements must also be present:

Due to the complexity of the law, there are several defenses available for a person charged with aggravated assault. Since this is a criminal case, the burden of proof is on the State to prove the offense. This means that the State must be the one who proves that all the elements mentioned above are present.

So what defenses can you use? Here are some options:

Arizona law allows for self-defense as a possible reason to invalidate aggravated assault charges. Self-defense is allowed if you are protecting yourself from a perceived and imminent threat. This means that, while there was physical force or threats on your part, you only did so because the other person made you believe that it was necessary to protect yourself immediately. Typically, this defense is only accepted if the force you used to protect yourself is proportionate to the perceived threat. Hence, if someone is readying himself to punch you, then you can preemptively punch him first. This is considered an appropriate response – but stabbing them is not.

The law also extends the privilege of self-defense to other people. For example, if you see a loved one or a friend being threatened or in what appears to be imminent danger. If this is the case, you can step in and use the appropriate amount of force to defend that person. Note though that you are still limited by the perceived attack. It has to be an appropriate response, which means that the physical force you use is not excessive, considering the physical abuse that the other person threatens.

Causation is also a good defense. It simply puts into question the validity of the perceived connection between the “injury” and the physical violence or threat. It answers the question: is the injury caused by the person being charged with the crime? For example, if a person is drunk – it can be argued that their injury was their own fault, or the injury would have occurred even without the intervention of the accused. This is also a possible defense in instances where the injury occurred in crowded places, putting into question the possibility that some other person did the damage.

Another good defense is by questioning the validity of the evidence and having it eliminated from the presentation. This occurs when authorities collect evidence without the benefit of a search warrant or warrant of arrest. Any evidence obtained without a warrant may be excluded from presentation and therefore, may not be considered when a decision is being made by the judge. This is one of the most fundamental policies of the State, and it can be tough for the prosecution to bargain against it. With vital evidence gone from the table, a State’s case becomes more difficult.

The possibilities for an aggravated assault defense are numerous, with the law requiring the highest quality of proof before deciding on the case. This is why the right lawyer is important, giving you the chance to break down the situation into pieces that can be analyzed and presented in the best light. Due to the many factors involved here, it pays to have someone with the experience and legal know-how to present your stance in the most favorable light. Hiring the right lawyer, like Robert A. Dodell, can help get the right result.