Appealing a Criminal Case in Arizona

How to Help Your Criminal Defense Attorney Win Your Case

When a person in Arizona has been convicted of a crime, it doesn’t mean the battle to prove their innocence is over. There are still things that can be done to challenge a court’s decision. A successful criminal defence could involve using the criminal appeals process. A person’s criminal case can be reviewed one or more times during the appeal process. This only happens in Arizona when a person has been convicted of a crime. Any other type of verdict can’t be challenged and is considered to be final. During this time, omissions and errors that occurred during the criminal trial can be identified. This could lead to a different outcome. 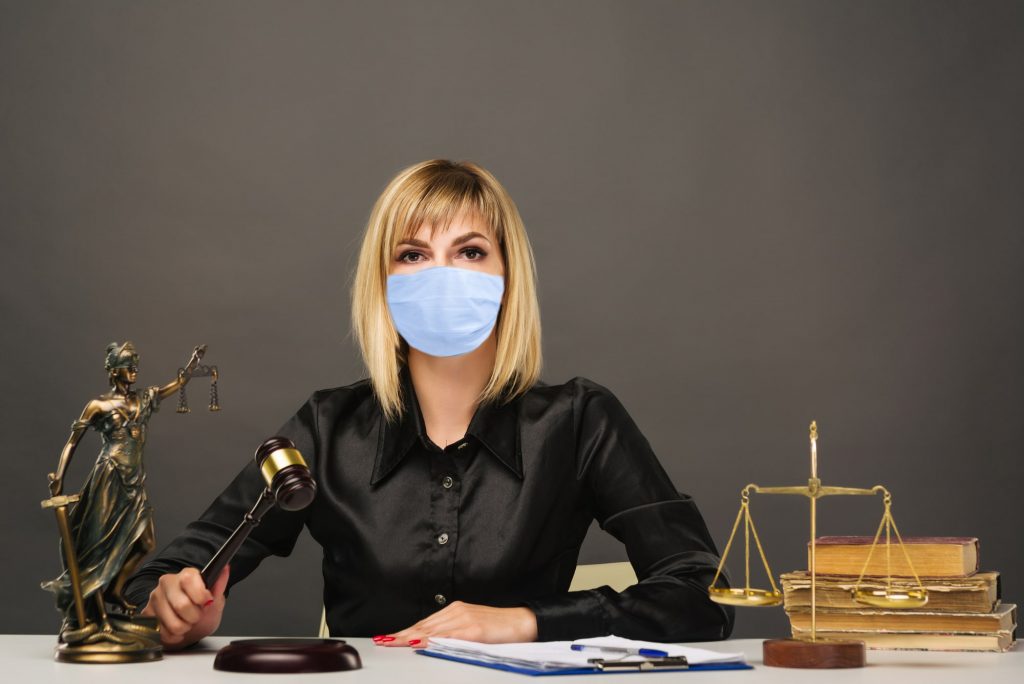 What are Your Appeal Options?

A defendant who wants to challenge their conviction has many options available to them. Once a sentence has been produced, a defendant has up to 20 days to file a direct appeal. A Notice of Appeal can be submitted by an Arizona lawyer. This needs to be followed by an Opening Brief. Government prosecutors have a right to respond to the appeal. All the information that has been gathered by both sides will be submitted to the court of appeal judges.

Whenever new evidence for a case comes to be known, or if a defendant claims ineffective assistance of counsel, they can submit a post-conviction relief petition. Once a defendant has exhausted all of their options, they will have one final legal option. They can file a petition for a writ of Habeas Corpus. It is common for this appeal to be filed with the nearest US District Court.

This appeal is often filed on behalf of prisoners who want to challenge their incarceration. This type of appeal is often used when there is any perceived violation of a prisoner’s constitutional rights.

A criminal defence attorney should be able to provide an adequate and important reason to appeal a court decision. In Arizona, there are a few reasons a court may grant an appeal. One is the inadequacy of the defendant’s attorney and how their case was handled during their first court trial.

A defendant can also file an appeal if they believe members of the jury, or the judge in their case, did not handle their case adequately. This could also be a situation involving a procedural error. It’s possible to file an appeal based on new evidence which may negate the evidence that was presented during their trial.

All the information in an appeal is presented to the panel of appellate judges in written form. There could be a few hearings scheduled to handle the appeal. In Arizona, there is one main difference between the criminal appeals process and criminal proceedings. The appeal panel will not go through the entire previous hearing. Their focus will be on any violations as well as omissions that occurred during the case.

Even if a defendant’s previous sentence is modified, and evidence happens to be dropped, a guilty verdict could remain in place. There may be illegally obtained evidence that can be removed from a case, but there is often new evidence or the remaining evidence that may be enough to keep a verdict.

The consequences of a person in Arizona being convicted of committing a misdemeanour or felony can be very serious and long-lasting. It’s important that, when a person is charged with a crime, they speak with a criminal attorney. Robert A. Dodell, Attorney at Law, is knowledgeable and experienced. He is known for fighting for his client’s rights and making certain their rights are respected during the entire appeals process. Contact him today if you are looking for a defence attorney.