Under The Age of 21 DUI Defense?

What Happens When An Individual Under The Age Of 21 Gets A DUI? Underage drinking is something that continues to make its way onto the roads and it’s important to have a good understanding of what Arizona does about it. In general, each state will have varying regulations when it comes to underage drinking, how it’s regulated, and what the consequences are of being charged. Here is a look at the consequences a person under the age of 21 can face for having any amount of alcohol in their system while driving a motor vehicle. What is a DUI? A […]
Do you like it?
Read more

Drunk Driving vs. Marijuana DUI: What to Expect

Driving While Under the Influence of Alcohol and Marijuana DUI are typically grouped under the umbrella DUI offense together with drive a blood alcohol level of .08 and above; impaired to the slightest degree. With the legalization of medical marijuana in Arizona, having a medical marijuana card is no guarantee that you will not serve jail time if you are found guilty of driving under the influence of marijuana. Driving while intoxicated and driving under the influence of drugs like marijuana are serious offenses and should not be taken lightly. For one, you may face jail or even prison time. […]
Do you like it?
Read more

Sobering Up By Sleeping in the Car

So, can a person be arrested for sleeping off intoxication in the car? The simple answer is yes, you can be charged for impaired driving – even when you are not even driving your car when apprehended. How is this possible? When a police officer finds you in the driver’s seat of your car, and suspects that you’ve had a bit too much to drink, impairing your ability to drive properly, you will be investigated. You can be arrested for DUI even if you are just sitting in the front seat or even when sleeping in the backseat to sober […]
Do you like it?
Read more 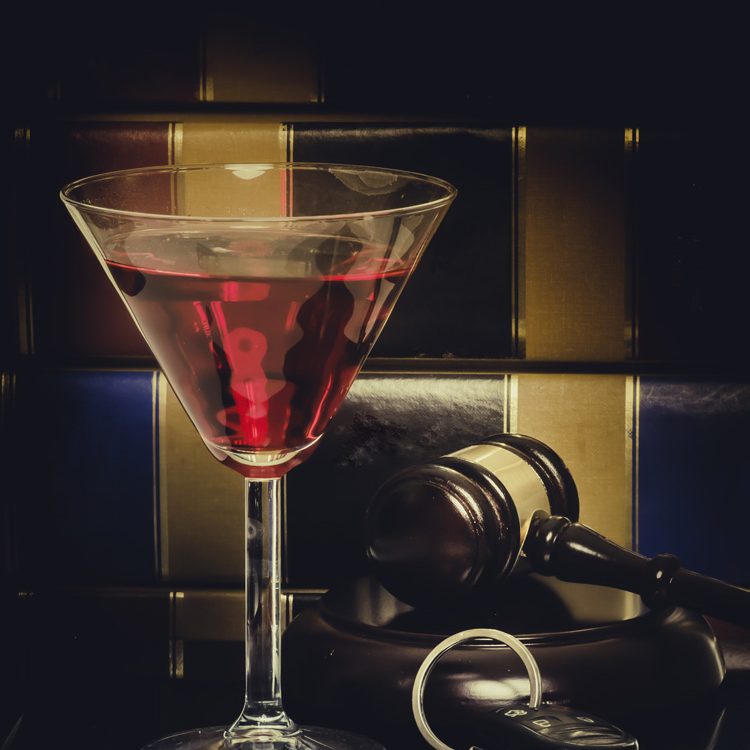 How a Defense Lawyer Can Help You Keep Your License

You put your own life and the lives of others at risk the moment you decide on driving while intoxicated. That is why it is illegal, and once you are arrested for DUI, you can expect to face a long legal process. Thus, it is best that you have a competent lawyer like Robert A. Dodell, Attorney At Law, by your side throughout the process.   When You Should Hire a DUI Lawyer A lot of DUI offenders go through their cases without the benefit of legal representation. However, because of the gravity of the crime, it would be difficult […]
Do you like it?
Read more

How A DUI Can Affect Your Career As A Teacher

A DUI charge can have long-term effects on both your life and your livelihood. It is why many teaching professionals count on legal professionals such as Robert A. Dodell, DUI lawyer, for their legal experience following a drunk charge. Besides offering strong DUI defense and legal representation, Robert is more than willing to help clients deal with the fallout following their drink driving charge. It is particularly important for educators and teachers that may end up facing serious career challenges and paying for their mistakes in various ways. Is It Possible to be Fired Following a DUI Arrest? It will […]
Do you like it?
Read more

Can Legal Drug Use Lead to a DUI or DWI in Arizona?

The improper or overuse of illegal drugs or alcohol triggers a lot of DUI and DWI cases. But, there are also cases where using legal drugs can cause impaired driving, and an arrest. In Arizona, medical marijuana and over-the-counter medications are legal. But, they can sometimes lead to unsafe driving. For one, they can cause blurred vision, sleepiness, slow movements, dizziness, fainting, jitters, and difficulty in focusing. According to a 2010 survey conducted by the Substance Abuse & Mental Health Science Administration, around 10 million Americans had driven under the influence of a type of drug or medication. Based on […]
Do you like it?
Read more 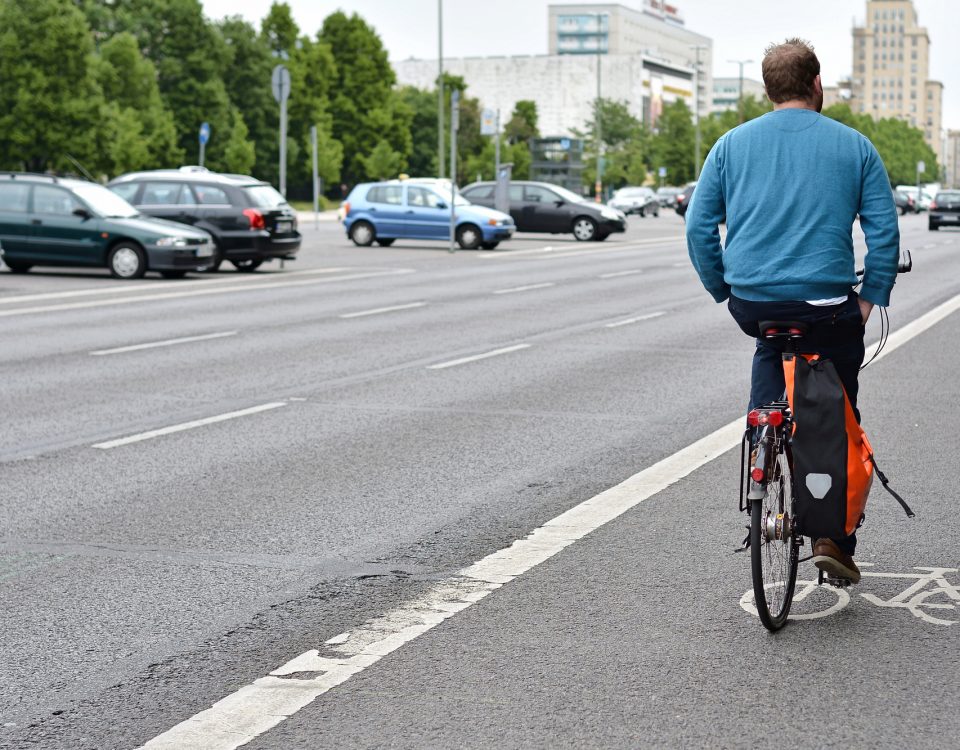 Can You Be Charged with a DUI on a Bicycle? You can in Scottsdale.

The number of DUI cases in Arizona has grown over the years. This led to the implementation of stricter driving laws. The sheer number of existing laws has started to cause some confusion, to be specific, on their application. Bicycle laws are no exception. Many of these laws have evolved, which resulted to varying interpretations. Arizona Road Rules According to Arizona State laws, the existing provisions that apply to motor vehicles on the roadways are also applicable to bicycle riders. While this is quite clear, there is a particular law that confuses many bicyclists. The Nat’l. Highway Traffic Safety Administration […]
Do you like it?
Read more
12
Next page